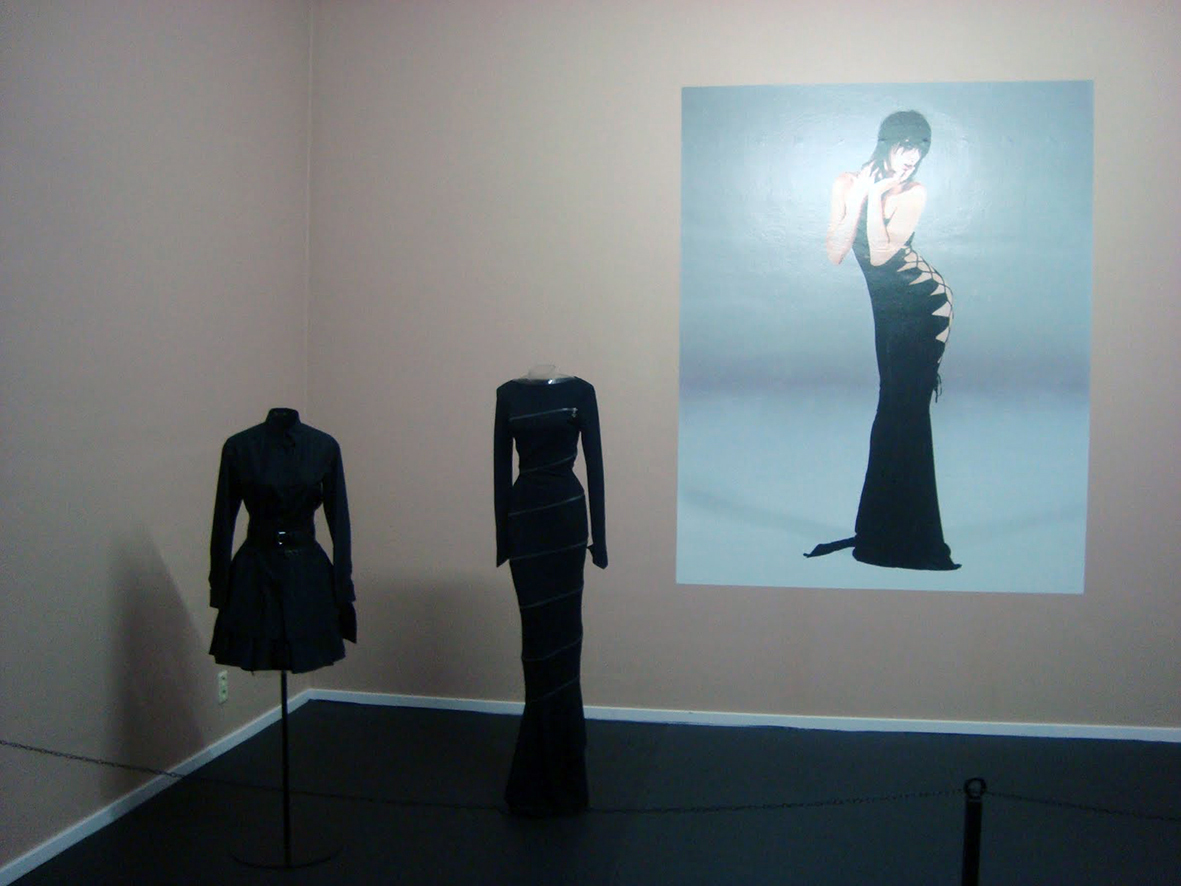 The Hasselt Fashion Museum has given Belgian model Hannelore Knuts carte blanche to present an overview of her ten-year career. The three-part exhibition UltraMegaLore presents thousands of fashion images and memories from her personal life.

She compiles her favourites – designers, photographers, artists and musicians – who have inspired her, or rather, made an “indelible impression” on her. These include Haider Ackermann, Azzedine Alaïa, and Jean-Paul Gaultier, all of whom played a central role in Hannelore’s rise to fame and whose work is featured in the first part of the exhibition. Alongside them were other designers such as Hermès, Martin Margiela, Dries van Noten and photographers such as Jean-Baptiste Mondino, Juergen Teller and Ellen von Unwerth.

The aim of the exhibition is to reveal the world of fashion through some of her favourite images and collaborations that have been important in the career and rise of Hannelore Knuts. 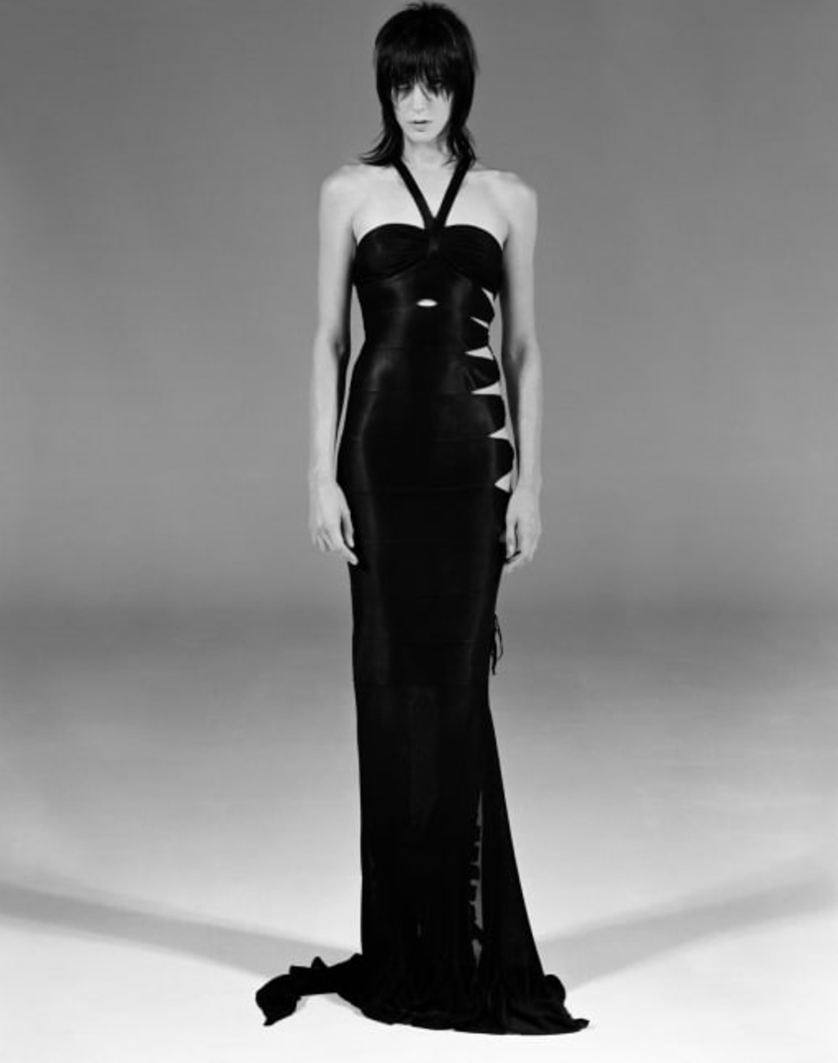