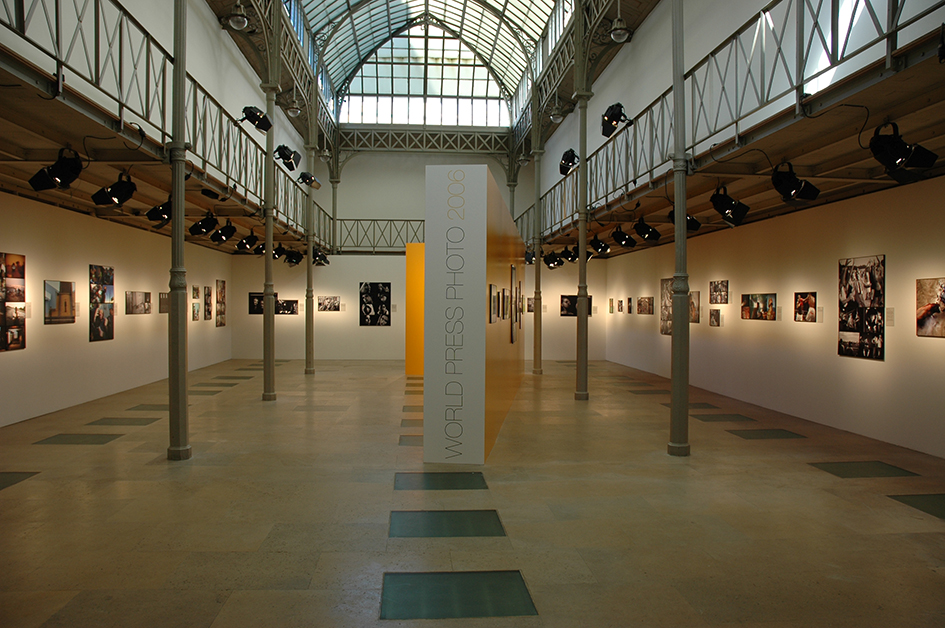 Before continuing its world tour, the World Press Photo, the famous annual exhibition that presents and rewards the best press photographs, is exhibiting in the Parisian Azzedine Alaïa, the photos of the winners of its international competition.

The fingers of malnourished 1-year-old Alassa Galisou press against the lips of his mother, Fatou Ousseini, at an emergency feeding center. Drought and a particularly heavy plague of locusts destroyed the previous year’s harvest. This left an estimated 3.6 million people severely short of food, including tens of thousands of starving children. Heavy rains promised well for the 2005 crops, but hindered aid workers bringing supplies. Relief had been slow to come.

Finbarr O’Reilly is an independent photographer and the author of Shooting Ghosts, A U.S. Marine, a Combat Photographer, and Their Journey Back from War (Penguin Random House).

Finbarr lived for twelve years in West and Central Africa and has spent years covering conflicts in the Democratic Republic of Congo, Chad, Sudan, Afghanistan, Libya, and Gaza. He has held academic fellowships at Harvard, Yale, and Columbia University and is a board member of ACOS Alliance, an organization working to embed a culture of safety across newsrooms and among freelance and local journalists worldwide.

He is among those profiled in Under Fire: Journalists in Combat, a documentary film about the psychological costs of covering war. The film won a 2013 Peabody Award and was shortlisted for a 2012 Academy Award.